How to Recognize and Treat Cat Scratch Fever

Cat scratch disease is a malady spread by cats, but it only affects humans. 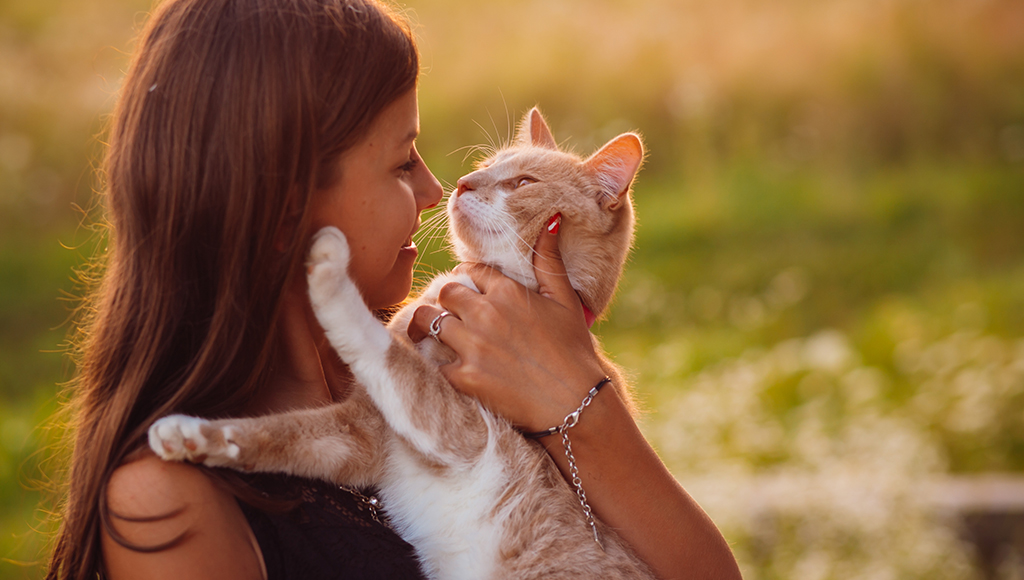 Cat scratch disease is a malady spread by cats that only affects humans. Cat scratch disease (also sometimes called cat scratch fever) symptoms are apparent most often in the colder winter and fall months of the year for reasons scientists don't understand. It's possible that cats are more likely to be indoors at this time, increasing the chance of human exposure overall to feline diseases.

Most Americans experience exposure to cat scratch disease, and 5% of the population has antibodies in their blood but no history of clinical disease. Antibodies only form in response to the invasion of a disease, so it is clear when a person has had exposure to the Bartonella bacteria. It is possible that they did not subsequently become ill, or that the disease was mistaken for the flu.

Cat scratch disease mimics flu-like symptoms. The most common symptoms include: fever, chills, and lethargy, which generally only last for a few days; much shorter than most flu's. There is a more severe kind of cat scratch disease that causes high fever, anorexia, weakness, and badly swollen lymph nodes, particularly in the armpits and groin area. Sometimes the lymph swelling gets so bad that the swelling spontaneously ruptures. With the more severe cases of cat scratch fever, doctors may choose to surgically drain the lymph nodes to prevent their rupture and relieve the pain and discomfort.

Typically, the most serious form of the disease appears in younger children, the elderly, and people with fragile immune systems, such as those who have HIV, are receiving chemotherapy, or who have been the recipient of an organ donation. When the serious form of the disease presents itself, the effects on the victim can be debilitating or even fatal.

The disease outcome in humans is generally good with immediate antibiotic treatment. However, it's very hard to diagnose because cat scratch disease symptoms are so similar to the flu, and because it is not a common disease. Doctors often overlook cat scratch disease in its earliest stages, and only catch it when the lymph nodes are involved. Almost every verified case of cat scratch disease follows a cat scratch wound, while a few occur after a bite; a few feline diseases even crop up with no apparent cause.

Another oddity of cat scratch disease is that adult cats are seldom involved in the transmission. Generally, a kitten scratch forwards the disease more often. This does not mean you should not worry about it with an older cat, but only that you should worry more about the scratches from kittens. It is transmissible for only about two or three weeks in a kitten, after which it goes dormant; however It can return.

A simple blood test can confirm a kitten as a carrier of cat scratch disease, and antibiotics will successfully treat a kitten with a positive diagnosis. However, this is not a silver bullet for preventing cat scratch disease because this disease can come back. If you are living in a home with an immuno-compromised person, de-clawing kittens at an early age is one way to stop infection. You should be aware of the effects on cats before de-clawing. Not only can de-clawing be dangerous for the cat if it goes outside, it can also be psychologically shocking and cause unexpected complications like arthritis. There are a few alternatives to de-clawing your cat, such as claw covers or trimming back their claws.

How to Recognize and Treat Mites on Your Cat