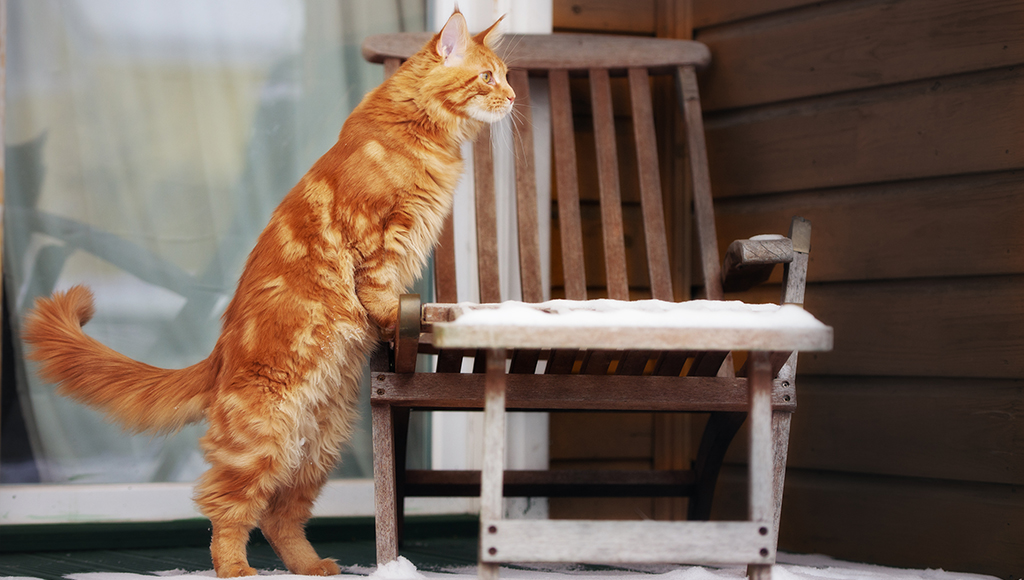 How can you tell whether your cat is happy or furious when it twitches its tail? What does it means when it licks you? Cats have their special ways to communicate with each other and with their guardians. One of their ways includes signaling with their eyes, ears and tails.

A cat;s body language can indicate their state of mind, health and intentions. By observing your cat's body language you can tell whether it feels confident and willing to play or is feeling intense and ready to attack. Below you will find basic information about feline physical behaviors and a general interpretation:

Want to learn how to save on veterinary care for your cat? Click here

Each cat has a wide variety of emotions and behaviors. In addition, cat behavior and physical reactions can vary from one cat to another. Therefore, the information here is generalized and basic and is provided to give you an idea of your cat's mood. However, if you combine the basic knowledge provided here with observing your cat, your expanded knowledge about cats and their emotional states, will help you know your cat better and hopefully help you avoid being scratched or bitten.

Tips to Care for Your Senior Cat