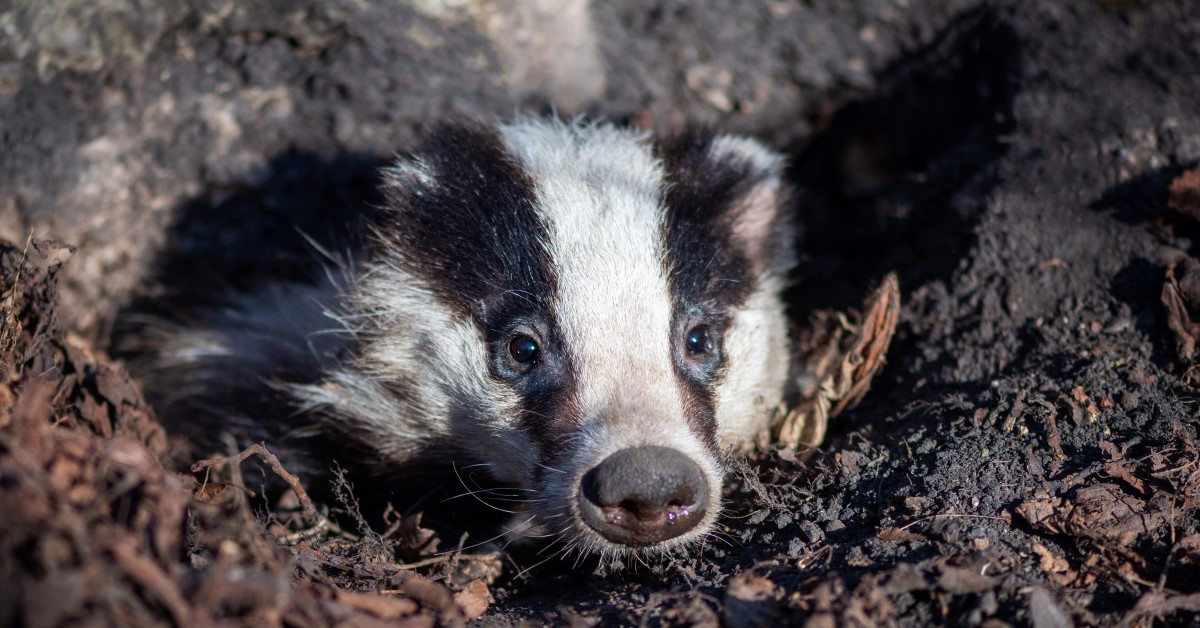 Encountering a sick or injured animal while on a walk may set your heartstrings aflutter, but keeping wild animals as pets can be dangerous, and in many places illegal. While you may have the best intentions, rescuing a wild animal that is perceived to be in trouble can have unexpected consequences that do more harm than good. If you spot a wild animal that needs help, take a moment to gauge whether it is a true wildlife emergency and contact the proper authorities to evaluate the situation.

If you come across a wild animal in need of help, it may be appropriate for you to step in. However, wild animals can be unpredictable and there is always some level of risk when a human chooses to approach or touch an animal, especially when that animal is injured or frightened.

Before attempting to rescue the animal, contact your local vet or rehabilitation center. If the animal is small, they may offer advice on how to safely rescue it without causing further harm to the animal or yourself. Small creatures like garden birds or hedgehogs can sometimes be picked up with a towel and placed into a transport box, meaning a small cardboard box with air holes or a small pet carrier. The rescuer should immediately take the wildlife to the vet or rehab center.

Do not attempt to rescue larger wild animals, such as deer, raccoons, badgers, coyotes, waterfowl, or birds of prey. These animals require the appropriate equipment and training to prevent injury to you, the animal, and others in the vicinity. Keep your distance and contact a wildlife rehabilitator, state wildlife agency, or vet for assistance.

Animals that appear ill or injured do not always require human intervention. For example, you may have found a baby squirrel alone but that does not necessarily mean that its mother is not nearby. The Toronto Wildlife Centre recommends leaving a baby squirrel out for at least four hours to see if the mother reclaims it.

Look for signs that could indicate that it is a true wildlife emergency before acting. Do you see bleeding, open wounds, or other visible signs of an injury? Does the animal appear to be limping, crying, or seem disoriented? Is the animal very young with a dead parent nearby? These are some signs that a wild animal may need help.

Understanding the Danger of Rabies

Rabies is a viral zoonotic disease that attacks the central nervous system and causes the progressive and ultimately fatal inflammation of the brain and spinal cord. This deadly virus is most commonly transmitted to people from animals through bite wounds. Nearly any type of wild animal can transmit rabies, from skunks and raccoons to bats and woodchucks. As rabies is fatal in nearly all cases, prevention is critical.

There are no specific indications that a wild animal may have rabies. This neurological disease can manifest in many different ways, and not necessarily in the stereotypical ‘foaming at the mouth’ manifestation. Some animals may exhibit a loss of balance, general depression, or loss of fear in humans. However, these same signs could also indicate other problems, such as a head injury or distemper.

High-risk rabies species, such as beavers, opossums, groundhogs, foxes, skunks, and adult raccoons, should never be approached, touched, or rescued by untrained humans. Instead, contact animal control for assistance. Keep an eye on the animal from a distance until help arrives or if you can’t stick around, provide animal control with the detailed location of the sick or injured animal.

Why Wild Animals Should Not Be Pets

It can be tempting to bring home a sick or injured wild animal and keep it as a pet. However, this is rarely ever a good idea. Caring for wild animals requires extensive expertise, knowledge of the animal’s nutritional and social needs, specialized equipment, and a long-term dedication to the animal. A wild animal does not want to be kept captive and prefers to remain in its natural environment.

Here are some of the top reasons to never keep wild animals as pets:

What You Can Do to Help

While it is not always safe to rescue or keep sick or injured wildlife, there are other things you can do to help. Increasing awareness about the proper way to rescue wild animals in need and the cruelty of keeping wild animals in captivity can make a big difference.

Help inform others through social media or by writing letters to local newspapers. Show your support for animal-friendly legislation and bans on the use of animals for entertainment. Your voice can help keep wild animals protected in their natural habitat.