Is Cat Dandruff A Serious Problem?

This is a bothersome disorder, not often a serious one, but it does require medical attention. 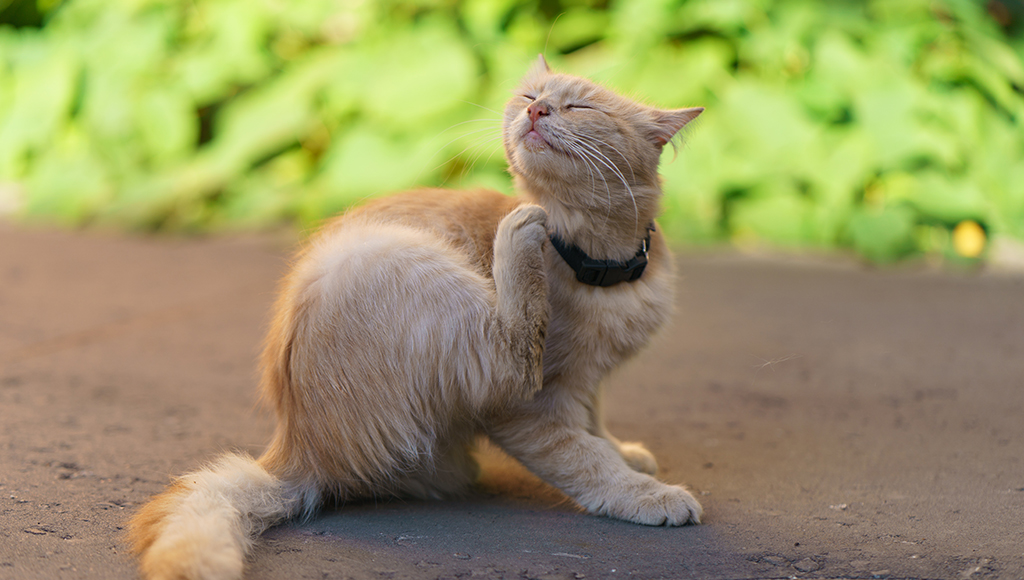 Cat dandruff is a skin condition characterized by dry, itchy, flaky skin. This is unknowingly common to most cats. Dandruff appears like white specks on the skin causing it to be dry and itchy. A lack of omega 3 fatty acid in a feline's diet can lead to this poor state of the skin. Another cause of dandruff in cats may be caused by extreme loss of skin moisture and natural oils.

Cat dandruff is a lot like human dandruff; it is the skin scaling off because it is dry. It is a bothersome disorder, but not often a serious one. It could also indicate that there is something else wrong with the cat. The thing that owners of cats with dandruff should be wary most of is that if the cat is scratching too much, that behavior could further damage the skin and cause open sores which could become infected. This is especially true with outdoor cats, where the environment is far less clean.

These are just a few things to keep in mind while taking care of your cat when he has dandruff. If the veterinarian has prescribed medication to get rid of the cause of dandruff, make sure that you follow their instructions exactly, in order to give your cat the best chance for a speedy recovery. You may also want to ask your veterinarian for something that will help make the cat more comfortable.

Cat dandruff may not be a serious disorder, but that doesn’t mean that it should not be addressed. Every responsible pet owner knows that anything that could cause your pet harm and discomfort has a way of getting worse if you do not address it properly.

Ask Dr. Jenn: Why has it Been so Difficult to Schedule a Veterinarian Appointment?

Letting a Beloved Pet Go: How Will I Know When It's Time?