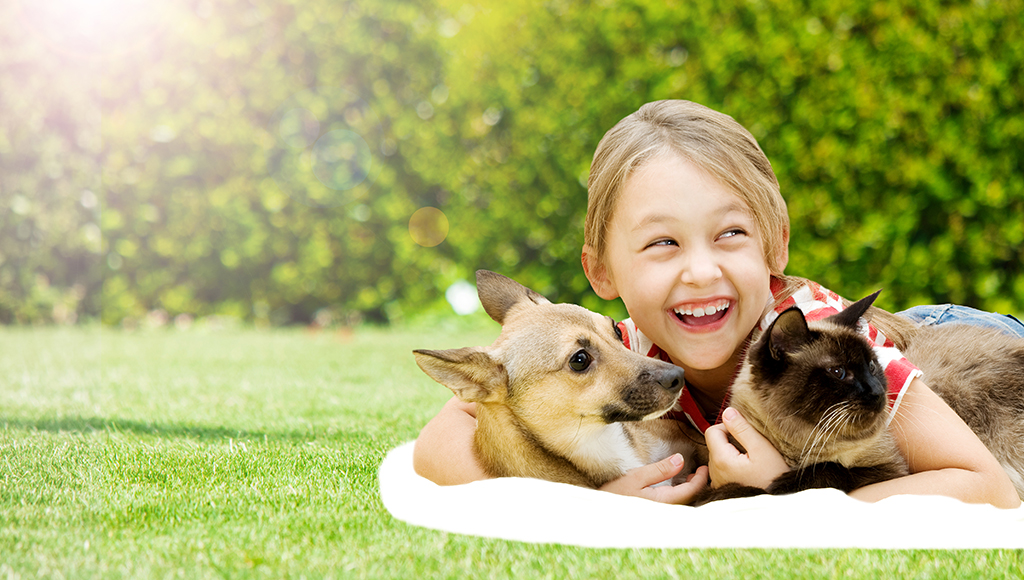 When the common parasites of dogs and cats infect humans, we refer to the illness as toxocariasis (or visceral larva migrans). Toxocariasis usually affects kids under age the age of 10. Individuals who like to put things in their mouths, or those whose families have pet dogs or cats are especially at risk.

Many kids won't have symptoms, but if they do, they can include:

Toxocariasis also may affect the eyes, causing decreased vision, swelling around the eyes, or a cross-eyed appearance, and retinal damage if left untreated. Most cases go undiagnosed and do not cause any major problems. Some toxocariasis cases only have a positive diagnosis during a routine eye exam or an X-ray study done for some other medical reason.

Children, especially those who are 1 to 4 years old, who often put things in their mouths and don't often wash their hands, are at risk for swallowing the eggs. After entering the body, the eggs hatch into larvae, which penetrate the walls of the digestive tract where they may migrate to a child's liver, lungs, eyes, and elsewhere.

Experts in the estimate that about 20% of dogs pass Toxocara eggs into their stool. In , 24% of soil samples taken from public parks contained the eggs. Toxocariasis will not transmit from person to person, although humans are the "accidental hosts" of Toxocara; this is why it is apparent throughout the world rather than only in certain countries. Most cases of toxocariasis appear in people under the age of twenty.

Want to learn how to save on toxocariasis ? Click here

To help prevent kids from toxocariasis exposure, you can do the following:

A doctor can usually diagnose a case of toxocariasis by physical exam and blood tests. Doctors may not prescribe any medication to treat a child with mild symptoms. Severe toxocariasis involving the lungs, eye, or other important organs may require anti-parasitic drug treatment to kill the larvae. For severe lung toxocariasis, doctors sometimes also prescribe anti-inflammatory drugs.

A child with severe toxocariasis needs medicine as prescribed by your doctor. Prevent re-infection by de-worming your pets and keeping kids away from areas where pets defecate (poop). Remind your kids to wash their hands often during the day, especially after playing with pets.

When to Call the Doctor

Call your doctor if your child has any of the following symptoms of toxocariasis, including:

Toxocariasis will often resolve itself, because the Toxocara larvae cannot mature within human hosts. A corticosteroid prescription it the typical treatment in severe cases.