With nicer weather on its way, it's good to be aware of this deadly virus, especially in rural areas with lots of wildlife. 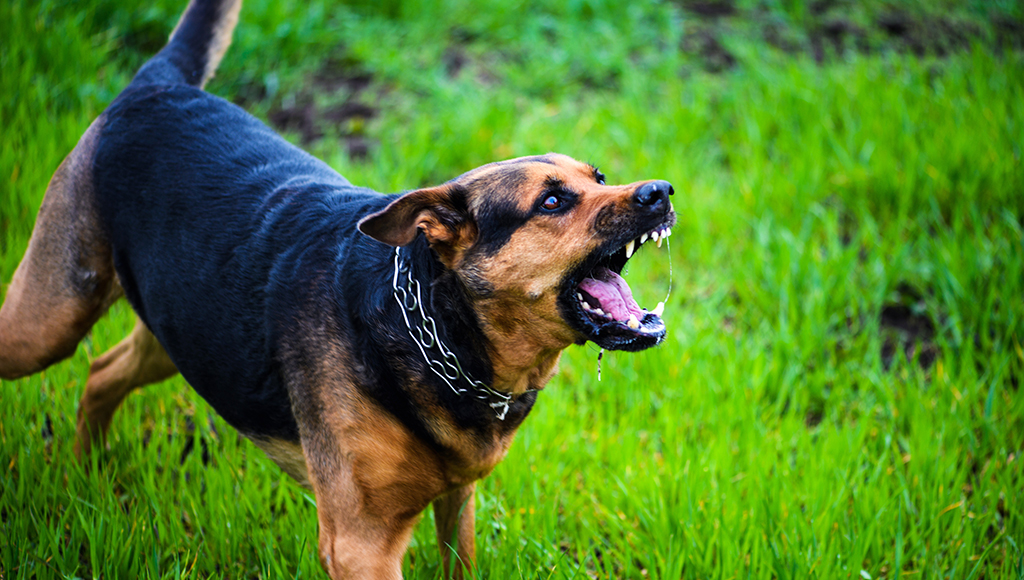 Rabies, also known as hydrophobia, is a viral disease that causes acute encephalitis (inflammation of the brain) in mammals. It is most commonly caused by a bite from an infected animal, but occasionally by other forms of contact. If left untreated in humans it is usually fatal. In some countries it is a significant killer of livestock.

Want to learn how to save on Rabies treatments? Click here
Want to check pricing and try our veterinary discount program, risk-free? Click here

The rabies virus is usually present in the nerves and saliva of a symptomatic rabid animal. The salivary glands receive high concentrations of the virus thus allowing it to be further transmitted. The route of infection is usually, but not necessarily, by a bite. In many cases the infected animal is exceptionally aggressive, may attack without provocation, and exhibits otherwise uncharacteristic behavior.

Transmission between humans is extremely rare. A few cases have been recorded through transplant surgery or, even more rarely, through bites, kisses or intimate contact.

In the beginning stage:

Once the virus reaches the brain, it rapidly causes encephalitis. This second phase is called the “prodromal” phase. At this time, treatment is useless. Symptoms will now begin to appear. Rabies may also cause myelitis; inflammation of the spinal cord.

In the advanced stage:

In the final stage:

Want to learn how to save on Rabies treatments? Click here
Want to check pricing and try our veterinary discount program, risk-free? Click here

Rabies is infectious to mammals. Like humans, three stages of rabies are recognized in dogs and other animals. The first stage is a one-to-three day period characterized by behavioral changes and is known as the prodromal stage. The second stage is the excitative stage, which lasts three-to-four days. It is this stage that is often known as furious rabies due to the tendency of the affected animal to be hyper reactive to external stimuli and bite at anything nearby. The third stage is the paralytic stage and is caused by damage to motor neurons. Incoordination is seen due to rear limb paralysis and drooling and difficulty swallowing is caused by paralysis of facial and throat muscles. As in humans, death is usually caused by respiratory failure.

Diagnosis can be made reliably from skin samples taken before death. It is also possible to make the diagnosis from saliva, urine and cerebrospinal fluid samples, but this is not as sensitive. Epidemiological factors (e.g., season, geographic location, and the patient’s age, travel history, and possible exposure to animal bites, rodents, and ticks) may help with the diagnostic evaluation.

In non-vaccinated humans, rabies is usually fatal after neurological symptoms have developed, but prompt post-exposure vaccination may prevent the virus from progressing. Rabies kills around 55,000 people a year, mostly in Asia and Africa. There are only six known cases of a person surviving symptomatic rabies, and only two known cases of survival in which the patient received no rabies-specific treatment either before or after illness onset.

Almost every infected case with rabies resulted in death until a vaccine was developed by Louis Pasteur and Emile Roux in 1885. Their original vaccine was harvested from infected rabbits, from which the nerve tissue was weakened by allowing to dry for five to ten days. sSimilar nerve tissue-derived vaccine are still used in some countries today, as they are less expensive than modern cell culture vaccines. The human diploid cell rabies vaccine (H.D.C.V.) was started in 1967; however, a new and less expensive purified chicken embryo cell vaccine and purified vero cell rabies vaccine are now available.

Treatment after exposure, known as post-exposure prophylaxis or “P.E.P.”, is highly successful in preventing the disease if administered promptly, generally within ten days of infection. Thoroughly washing the wound as soon as possible with soap and water for approximately five minutes is very effective at reducing the number of viral particles. “If available, a virucidal antiseptic such as povidone-iodine, iodine tincture, aqueous iodine solution or alcohol (ethanol) should be applied after washing. Exposed mucous membranes such as eyes, nose or mouth should be flushed well with water. In the United States, patients receive one dose of immunoglobulin and five doses of rabies vaccine over a twenty-eight day period. One-half the dose of immunoglobulin is injected in the region of the bite, if possible, with the remainder injected intramuscularly away from the bite. This is much less painful compared with administering immunoglobulin through the abdominal wall with a large needle, as was done in the past. The first dose of rabies vaccine is given as soon as possible after exposure, with additional doses on days three, seven, fourteen, and twenty-eight after the first. Patients that have previously received pre-exposure vaccination do not receive the immunoglobulin, only the post-exposure vaccinations on day 0 and 3. Since the widespread vaccination of domestic dogs and cats and the development of effective human vaccines and immunoglobulin treatments, the number of recorded deaths in the U.S. from rabies has dropped from one hundred or more annually in the early twentieth century, to 1–2 per year, mostly caused by bat bites, which may go unnoticed by the victim and hence untreated.

In instances when post-exposure prophylaxis is administered as a precaution (e.g. a person wakes up and finds a bat in the room they were sleeping in), it is now mainly given in the gluteal region and deltoid (upper arm). The number of shots delivered to the gluteal area on the first day is determined by weight, and it is not uncommon to require three of these shots. Subsequent shots of the immunoglobulin (to build longer term immunity to rabies) are given to the arm. Recipients of the vaccine have reported that these shots are no more painful than normal shots (such as tetanus boosters).

While the virus is treatable only during the incubation period, it is important to note that it is not treatable during its entirety. Rabies is fully treatable while the virus is present in tissues composed of cells other than neurons, such as skin and muscle. However, once the infection spreads to a neuron, the virus is sequestered from the immune system and will eventually make its way to the spinal cord and then to the brain. Treatment at this point may not be effective, even though symptoms may begin to appear weeks or even months later. Therefore, it is highly recommended that P.E.P. be administered as soon as possible. Begun without delay, or very little delay, P.E.P. is highly effective against rabies. In the case where there has been a significant delay in administering P.E.P., the treatment should be administered regardless of that delay, as it may still be effective if it is not too late.

Rabies was once rare in the United States outside the Southern states, but raccoons in the mid-Atlantic and northeast United States have been suffering from a rabies epidemic since the 1970s, which is now moving westwards into Ohio. In the midwestern United States, skunks are the primary carriers of rabies, composing 134 of the 237 documented non-human cases in 1996. The most widely distributed reservoir of rabies in the United States; however, and the source of most human cases are bats.

Keeping Your Cats & Dogs Entertained During the Coronavirus Quarantine

Benefits of Pet Ownership During the Coronavirus Quarantine

Coronavirus and Pets: Is Your Cat or Dog at Risk for COVID-19?