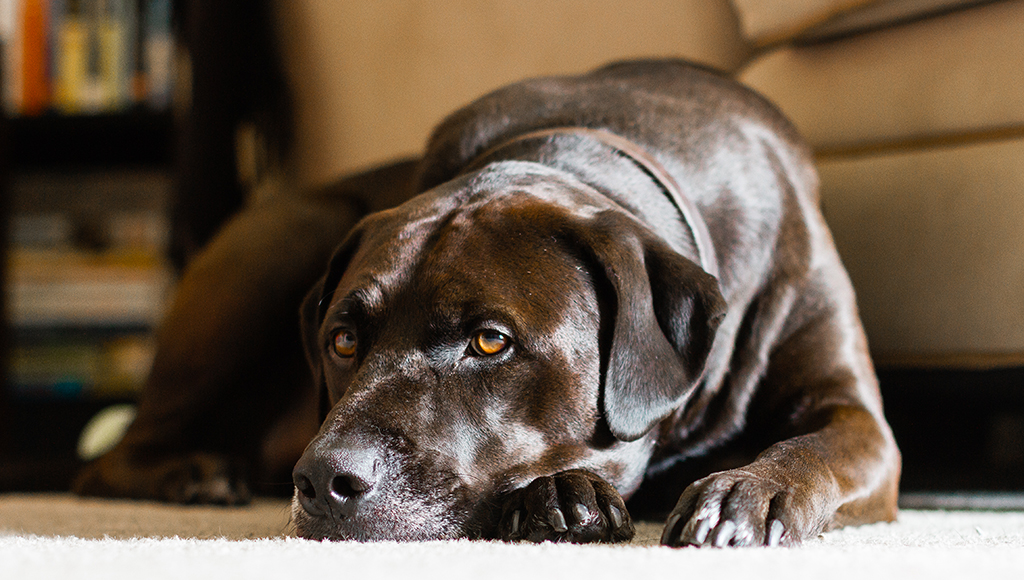 What is Addison's Disease?

Addison’s disease (hypoadrenocorticism) is caused by a lower than normal production of hormones, such as cortisol, by the adrenal glands. The adrenals are small glands that are located near the kidneys. Adrenal hormones are necessary to control salt, sugar and water balance in the body. Addison’s disease occurs less commonly than the opposite condition, Cushing’s disease (overproduction of cortisol) in dogs, and is rare in cats.

Addison’s disease occurs most commonly in young to middle-aged female dogs. The average age is about 4 years old.  The signs of Addison’s disease may be severe and appear suddenly, or may occur intermittently and vary in severity.

Want to learn how to save on Addison's Disease? Click here
When a pet is stressed, their adrenal glands produce more cortisol, which helps them deal with the stress. Because dogs with Addison’s disease cannot make enough cortisol, they cannot deal with stress, so the signs may occur or worsen when stressed. What a dog finds stressful depends upon his/her temperament. For many dogs, any change in their day-to-day routine, such as being boarded or having house guests, is stressful and may precipitate or worsen signs of Addison’s disease.

On examination of dogs with Addison’s disease one may see:

Want to learn how to save on Addison's Disease? Click here

X-rays of dogs with Addison’s disease do not show any specific abnormalities. The heart may appear smaller than normal and on rare occassions the esophagus (tube from mouth to stomach) can be enlarged.

The history, physical examination, and initial laboratory tests provide suspicion for Addison’s disease, but a more specific test, an ACTH challenge, should be performed to confirm the disease .

There are two stages of treatment for Addison’s disease; in-hospital treatment and long term treatment. Very sick dogs with Addison’s disease require intravenous fluids, cortisol-like drugs and additional drugs to neutralize the effects of potassium on the heart.

Long-term treatment involves the administration of hormones in one of two forms; either a daily pill or a shot that is given about every 25 days. Because dogs with Addison’s disease cannot produce more cortisol in response to stress, stress should be minimized whenever possible. It may be necessary to increase the amount of hormones given during periods of stress (e.g. boarding, surgery, travel, etc.).

With appropriate treatment for Addison’s disease, dogs can live a long and happy life.

Read More Why Is My Dog Scratching His Ears?
Health & Wellness

Kennel Cough in Dogs: What Symptoms to Look for

Read More Kennel Cough in Dogs: What Symptoms to Look for
Behavior & Training

Why Is My Dog Drooling?

Read More Why Is My Dog Drooling?