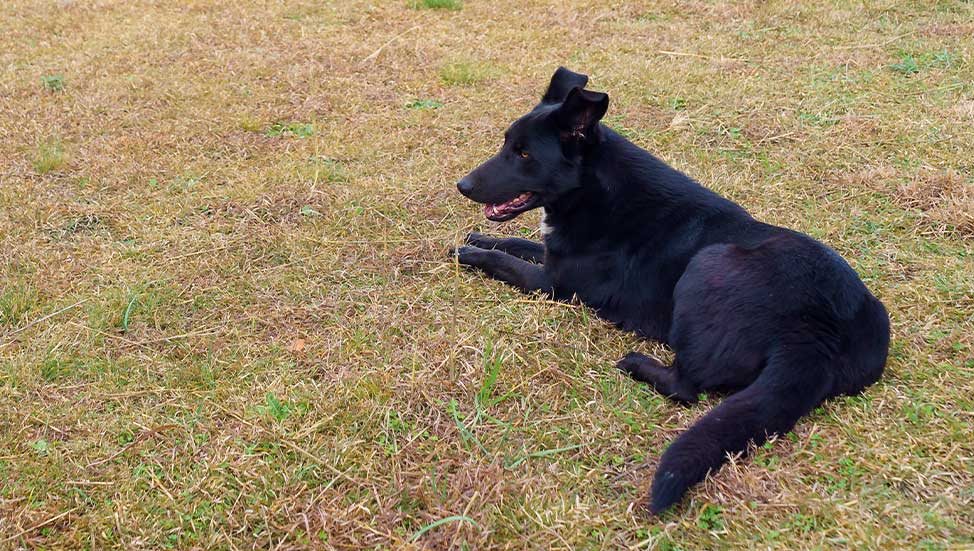 If you have a dog, you know how important it is to let them have plenty of time outside to run and play. However, this can also result in patches of dead grass wherever your dog urinates. Since they tend to urinate in various areas of the lawn, you can expect many yellow or brown patches across the lawn as the grass becomes damaged. Some people are frustrated by this but let it continue because they don't know how to stop it. There are ways to mitigate it, but you first need to know why and how this damage happens to your grass.

The Chemistry Behind the Grass Damage

One of the main reasons that dog urine will ruin your grass is that it's high in nitrogen. Nitrogen is found in the soil, but when it is highly concentrated, it can cause the death of grass and cause it to then turn brown or yellow. In urine, the nitrogen tends to be highly concentrated, making it a danger to lawns. If you have ever noticed that the grass that is adjacent to the dead patches is bright and green, you may have wondered how that happens. The answer is the concentration of nitrogen. At the edges of the dead areas, the concentration of nitrogen from urine will be much less concentrated, so the grass is fertilized rather than burned.

Another factor in urine is the other compounds that are harsh on grass. Salts and certain other chemicals can cause damage to the grass alongside the high nitrogen amounts. If the urine is either highly alkaline or acidic, this can change the pH of the soil that is under the grass. That in turn can lead to the grass being burned at the roots and dying.

There is a myth that female dogs have urine that is stronger than males and causes more damage to the grass. The difference in urine between the sexes is a myth, but it is rooted in truth. Indeed, female dogs generally cause more damage to the lawn, but that's because they squat down to urinate and create a big puddle of urine that is highly damaging. Male dogs lift a leg and try to urinate on objects, and less of the urine reaches the grass for that reason. Another myth is that certain breeds cause more damage than others, but there is no truth to this idea.

How to Prevent Your Grass from Being Ruined

There are several ways that you can make the situation better between your dog and your lawn. One of the best ways to minimize damage is to train your dog to urinate in just one area of your choosing. You can do this in much the same way that you first potty-trained your dog- with plenty of praise and treats. When your dog only urinates in one area, it won't cause dead spots all over the lawn. And, you can cover that area in something that will help the soil and grass not to be terribly affected by the urine. One way to do this is to mulch the area where your dog will urinate. You can also use plants for ground cover that will be resistant to the damaging effects of urine. Some of these are clover, feather reed grass, sword fern, Mexican sage, and spider plants.

Once you've found ways to have less damage done to your lawn, it's time to fix the spots that were already burned and have turned colors. You can do this by digging out the dead grass patches and putting down fresh potting soil with grass seeds planted inside it near the surface. This needs to be watered frequently and covered by something to keep birds away, such as straw. After a few weeks, you may not notice the areas that had been destroyed by the urine.by the urine.

10 Common Grooming Mistakes and How to Avoid Them

Your Dog’s Hip and Joint Health

Read More Why Is My Dog Scratching His Ears?