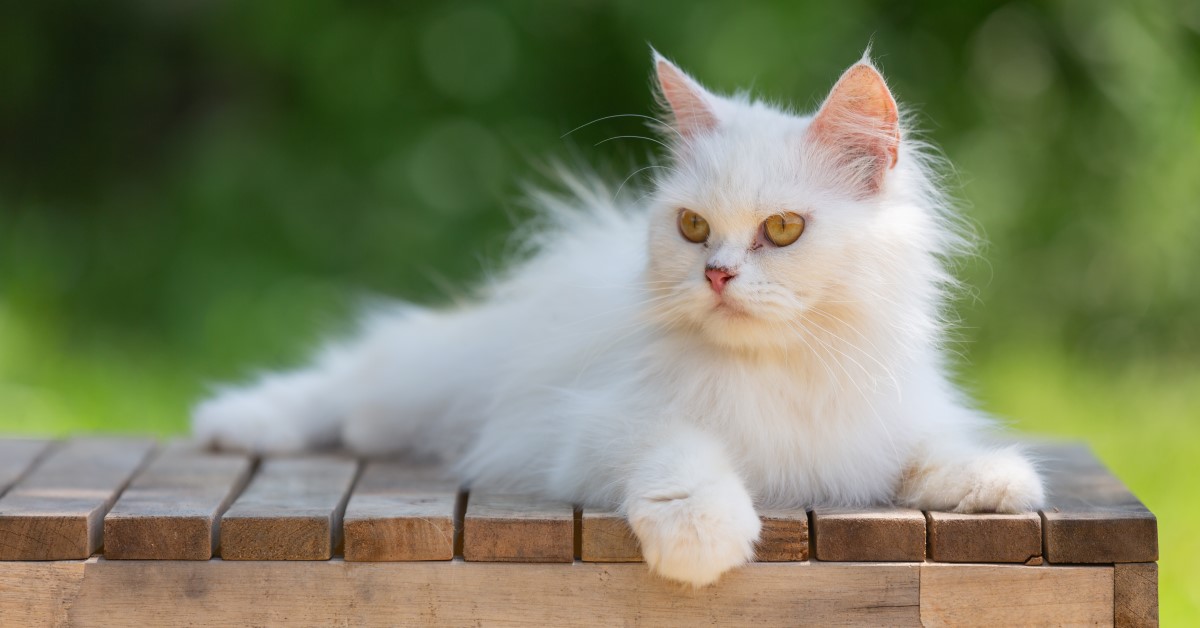 According to Spots, 42.7 million households in the U.S. own cats and cat-owning households have an average of two cats each. While having multiple cats in a household can lead to more love and cuddles, it can also result in a higher risk of aggression.

Cats can become aggressive when they feel like their territory has been invaded or when they must compete for resources within the home. Physical confrontations can occur between felines, resulting in potential injury. Once this behavior is established, it can be difficult to stop.

Curbing aggression in multi-cat households requires pet owners to recognize the early signs of aggression and create a plan to consistently prevent the cats from acting out. Check out these signs of territorial behaviors and how you can reduce or prevent these aggressive interactions.

Signs of Aggression in Cats

Cats communicate with each other in a number of ways, and in some cases, this communication is aggressive in nature. As natural territorial creatures, cats are compelled to guard and protect things that they perceive to belong to them, such as a food bowl, litter box, or toy. Bringing a new kitten or cat into the household can lead to resource aggression or general territorial behavior.

Some warning signs that could indicate that your cat is about to be aggressive or become physical include the following:

Keeping the peace between cats in the same household requires some intervention from pet owners. Here are some things that you can do to help reduce conflict between pets in a multi-cat household:

Resource guarding is one of the most common reasons that cats in multi-cat households exhibit aggressive behaviors. The fewer resources available to cats, the more aggressive they can become. Ensure that the cats in your home have access to sufficient resources. Ideally, each cat should have its own feeding station and litter box.

It’s never a good idea to let a new kitten or cat run loose in the home with existing cats. For the first few days, the new cat should be kept separated in a closed room. Introduce the new kitten or cat to the existing ones through smell. Allow the new cat to sleep on a shirt or blanket and then put that piece of clothing where your other cats can become familiar with the kitten’s scent.

Cats, especially younger felines, are more likely to show aggression when they have a lot of pent-up energy. One way to release this energy is by engaging in play with your cats. Invest in a variety of stimulating toys that will help satisfy your cats’ hunting instincts and keep them busy. Distract your cats with small toys that they can chase or swat. Provide them with things they can hide and explore, such as cardboard boxes.

Scratching posts have several functions in multi-cat households. They provide cats with a vigorous activity and can help alleviate destructive behaviors. They also play a role in marking as cats have scent glands on their paws. When they scratch, the cat’s unique scent is left on the object. If possible, set up several scratching posts throughout the home. Consider having different types of scratching posts as some cats prefer vertical scratching while others like horizontal.

Aggression between cats is more common when the animals have not been spayed or neutered. Intact (unneutered) males are more likely to fight one another and intact females are at risk of having litters, resulting in maternal aggression. Cats should be spayed and neutered as soon as possible, ideally around six months of age, but can also be fixed at any age.

Some cats will not become aggressive immediately and instead, show signs of stress. It is important to recognize these signs and do your best to intervene. When stressed, your cat may appear to always be on the lookout or may constantly scan the area in an attempt to stay safe. The cat may hide away and become less tolerant of other cats. Increased scratching of their post or furniture in the home may also indicate higher-than-normal stress levels.

It’s not uncommon for cats in multi-cat households to not get along. This may be an occasional problem or an ongoing issue, but either way, should be dealt with immediately. If you continue to have aggression issues between cats, consult with your vet or a veterinary behaviorist.